What To Expect From A Traditional Temazcal Ceremony

We found ourselves nearly naked and struggling to breathe in the thick air full of heavy steam vapors. Huddled on the floor of the pitch-black Temazcal dome with 8 complete strangers, while a drum beat in time to our increasing heart rates and a woman chanted in an ancient language unfamiliar to us. Every second that ticked by seemed like an hour as more and more water was poured onto the hot volcanic rocks making the tiny room even more suffocating and hotter than we thought was possible. Completely soaked in our own sweat with no respite in sight, we tried to keep our minds from convincing us that we were going to die.

The idea of being shut into a pitch dark room with a bunch of strangers was not exactly how we pictured our tropical beach getaway to start, but as world travelers, we are willing to try everything at least once. The added health benefits of this extreme detox seemed like a great idea after the excessive beer drinking we had been doing the days prior in Mexico City. We were promised increased blood flow which would lower blood pressure, give us glowing skin, improve mental performance, aid in recovery, fight insomnia and depression, among many other benefits. We were sold.

We hopped in a taxi and drove only 10 minutes down the road from our Airbnb, seemingly a world away from the hustle and bustle of the party streets of 5th avenue in Playa del Carmen. We slowly drove down a normal-looking residential street, looking for the address that was provided to us. We caught a glimpse of a man in a red headband who poked his head out from behind a gate, who appeared to be waiting for us- that’s the place. Ushered into the front yard of the home, we passed the small four-foot-high dome with a tiny little door next to a raging fire full of large volcanic rocks that had been burning for over 24 hours. Once inside a small waiting area, we were given a refreshing cucumber and mint drink while we waited for the rest of the people to arrive. It turns out that no one in the group had participated in a Temazcal before, so we were all first-timers.

After finishing our drink, we were ordered to strip down. Men needed to be shirtless and women in bathing suits. Traditionally, this process is done bare naked, but in today’s day and age, most of them are performed with minimal clothing. Before entering the Temazcal dome, you must first be cleansed. One by one we were called up to be doused in smoke from a tree resin called Copal, which is similar to sage, but with a surprisingly clean odor. We stood with our hands raised out to the side while the Copal was washed over us. Before entering the dome, you must kneel and place your head on the floor of the entrance and ask for permission to enter “Permiso para entrar.” Everyone must follow the flow of energy and enter to the left, crawling on your hands and knees around the pit in the center of the tiny room to the right until you find your spot next to the previous person who had entered.

Once everyone was seated on the floor, packed tightly, nearly shoulder to shoulder, the experience began. One by one the rocks, called “grandmothers,” were taken from the fire outside and brought into the center of the pit. Each time a rock entered, everyone chanted “Teowi Teowi” which means “welcome.” You are welcoming the heat into the space. We did this about 10 times and then the door was closed. It’s now pitch black and the water started to be poured over the rocks, filling the room with thick steam. Here, we started to panic, the initial shock of the tiny space filling up with steam to the point where it was getting difficult to breathe, mixed with the darkness and your inability to flee even if you wanted to, starts to mess with your head. The drums started to beat, increasing your heart rate and the chanting started as well, which actually helped to take our minds off of what was happening to our bodies. Within seconds we were completely drenched in sweat. After what seemed like an eternity, we started to chant “Ometeo” (the God representing both the male and female spirit) over and over, louder and louder, then counted in Nahuan (the indigenous Aztec language) to 6 and then “Puerto.” As if heaven was opening its pearly white gates, the door opened and fresh air rushed into the room. Relief.

We went through four rounds of this, called puertas, each lasting approximately 10 minutes. Each puerta was a representation of the four elements of life; earth, wind, water, and fire as well as a representation of each of the cardinal points; North, South, East, and West. The dome itself represents the earth and when the rocks are brought inside the Temazcal dome, they represent the rising of the sun from the East and then setting in the West. The goal is to overcome your internal demons, fears, and discomforts. You enter the underworld as one person and come out completely different. During each puerta the room gets hotter and hotter and each time we thought we might die right there on the floor, huddled together with complete strangers in a room void of light and air. When we were finally granted permission to exit the Temazcal, we felt as if we were being reborn. Cold water was poured over our bodies, representing the final stage of “shock” after exiting the “womb” of the Temazcal. In the end, you feel like you are a completely new person. Needless to say, we slept very well that night, just like newborn babies. 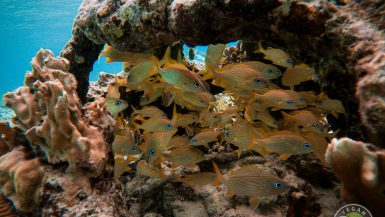 How to Get PADI Scuba Certified 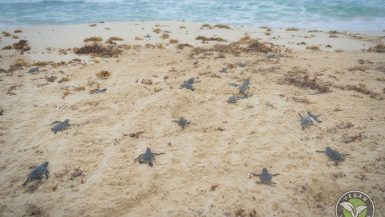 What is it Like to Stay in the Bachelor in Paradise Hotel, Playa Escondida?

This site uses Akismet to reduce spam. Learn how your comment data is processed.

Check Out Our Merch 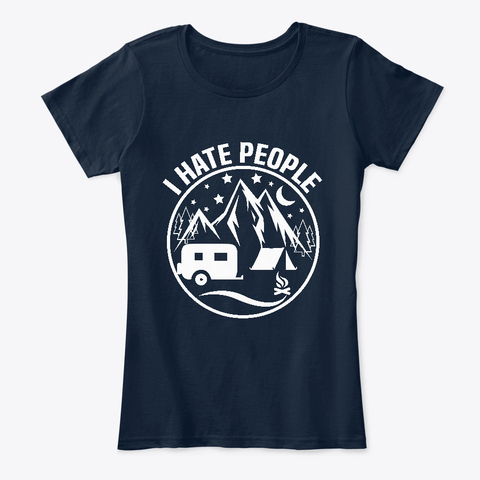