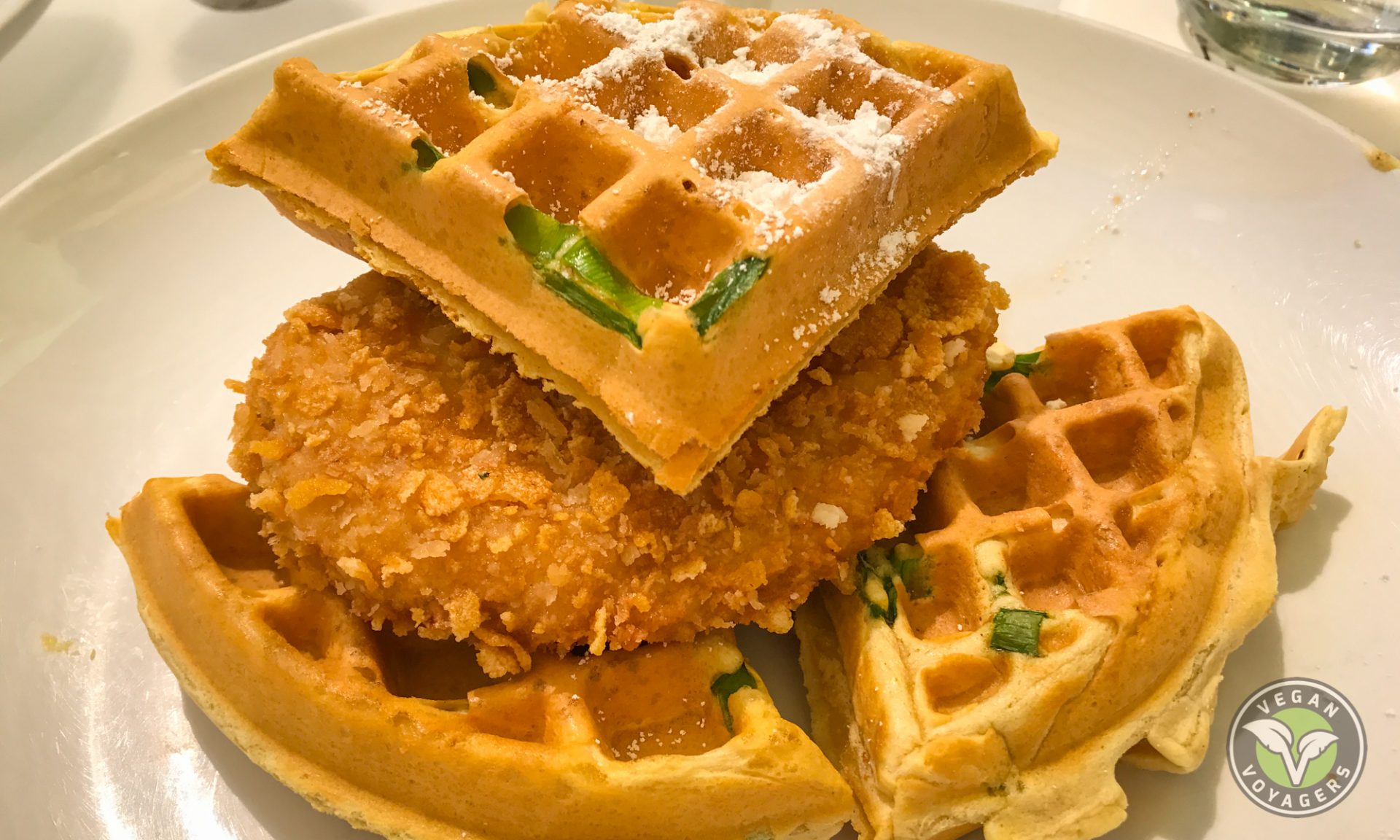 Terrace Pointe Cafe at the Wynn in Las Vegas is one of our absolutely must go to restaurants. While we were in Vegas for the month, we went there on at least four different occasions. If you’re in Vegas you cannot miss this place.

Vegan Chick’n and Waffles- Crispy Gardein chick’n breast, scallion waffle, spiced maple syrup. Let’s be honest here, this is probably half the reason why we come to Vegas in the first place. If you have not had a chance to have their vegan chick’n and waffles you are seriously missing out on one of the best food options Las Vegas has to offer. The spicy syrup combined with the vegan butter on a delicious waffle would be fine on its own, but then you top it off with a crispy Gardein Chick’n breast? Divine…

Gardein Breakfast Sausage- We sometimes order these as an accompaniment to our breakfast, but often times we don’t. They are a great side dish to go with the above chick’n and waffles. 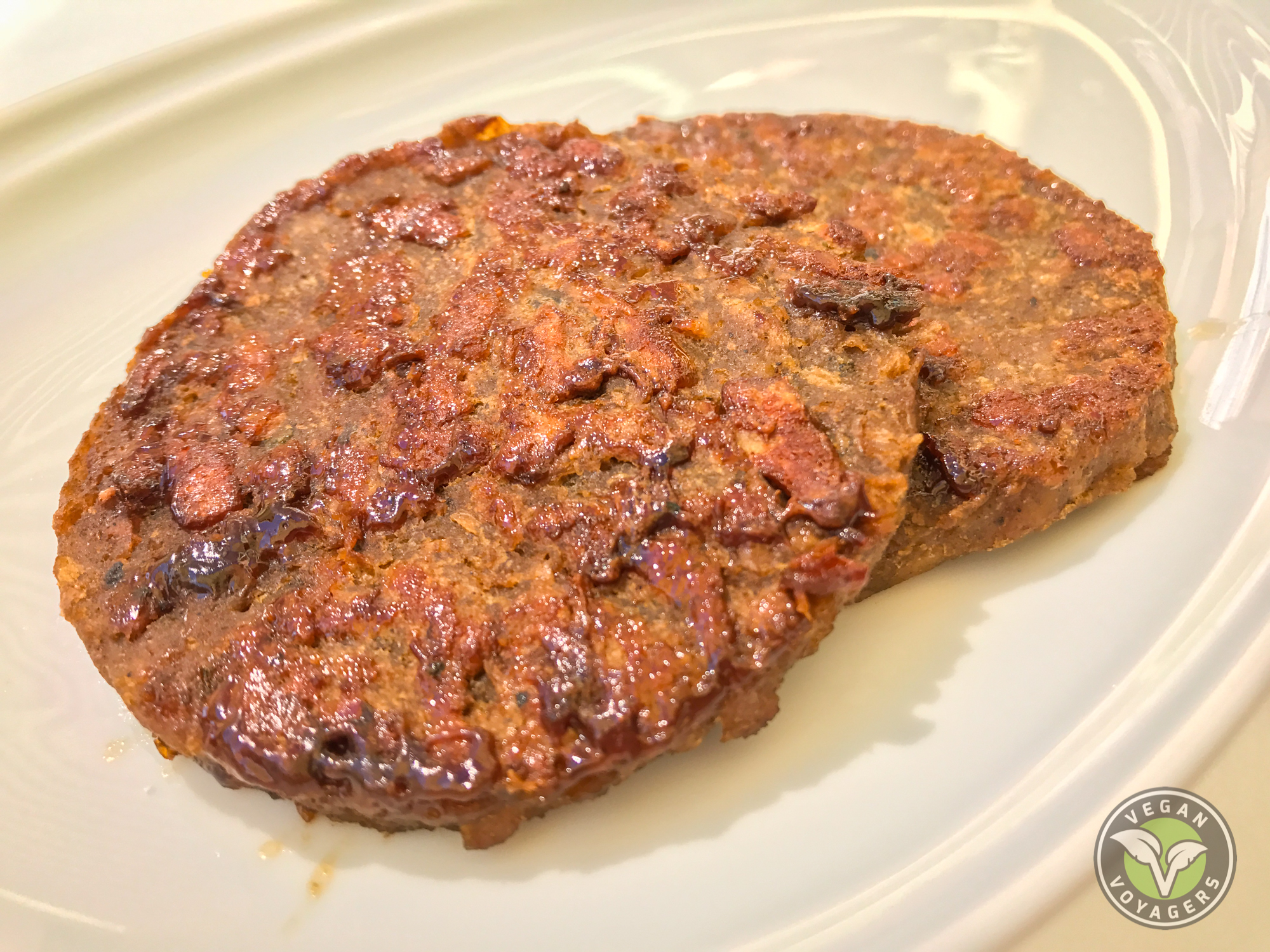 Vegetable Chopped Salad- Cucumber, carrots, onions, corn, celery, green beans, peas, tomato, radicchio, romaine, white balsamic vinaigrette. We started getting this when we decided to split an order of the chick’n and waffles instead of each getting our own as a method to try and consume less food. Instead of getting it as is, however, we’ve been switching over to the Caesar dressing which brings this salad up a notch.

Wynn “Burger” with Cheese- Gardein burger patty, American cheese, ketchup, yellow mustard, sliced pickles, onion, thin cut fries, chocolate shake. This was our go to quick snack towards the middle of the day when we wanted something to eat but didn’t want anything too heavy. It was an excellent pool-side snack after a big breakfast accompanied by bottomless mimosas 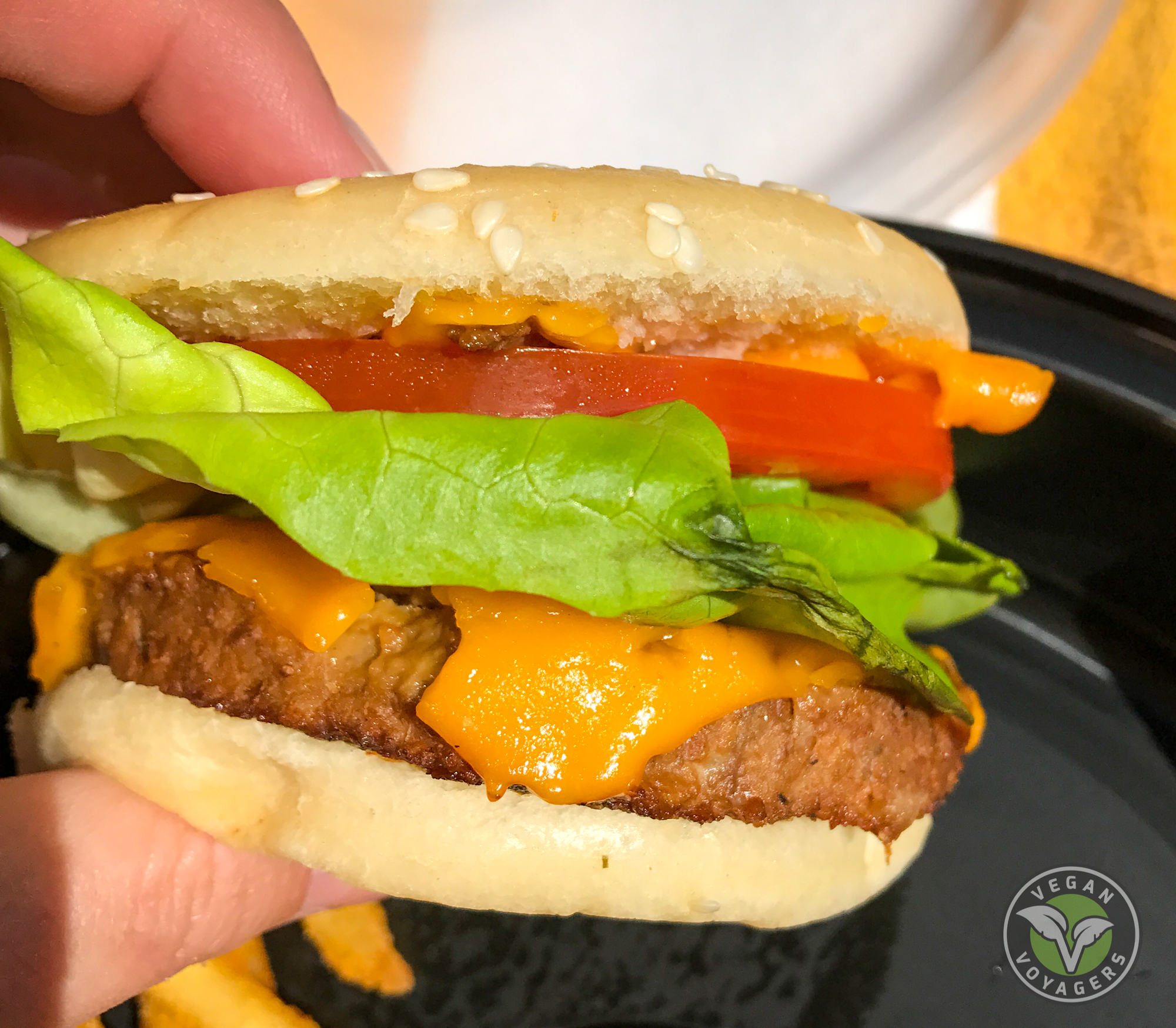 Bottomless mimosas- Orange juice, champagne, unlimited. If you’re going to have more than one mimosa, it’s worth getting the bottomless mimosas as it is cheaper than ordering two of them. The obvious restrictions are in play in that you cannot share these and it’s only good for as long as you are in the restaurant. However, if you’re stuck waiting for a table, you can go up to the bar and order this, cash out, and transfer it over to your table which we did. 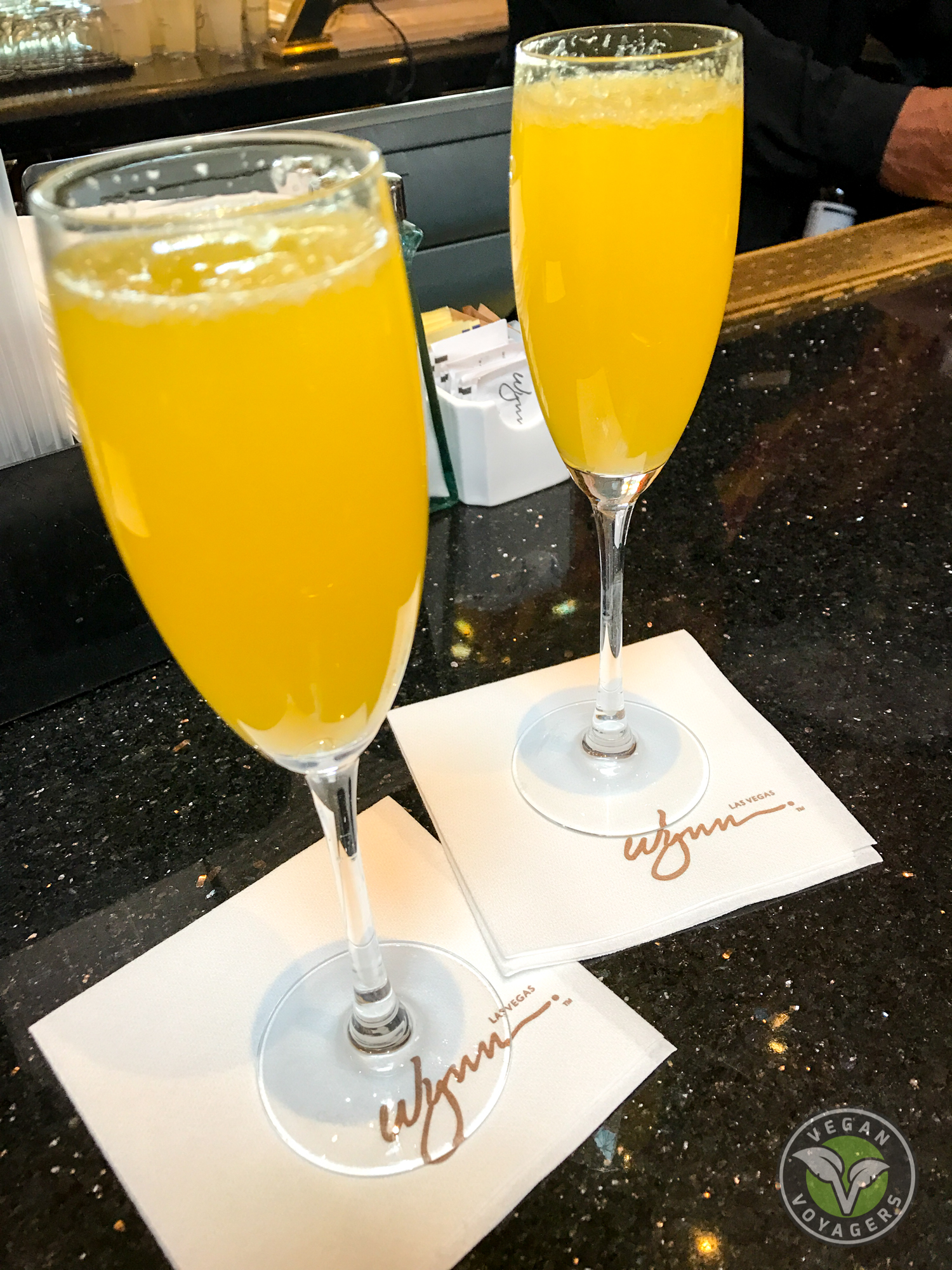 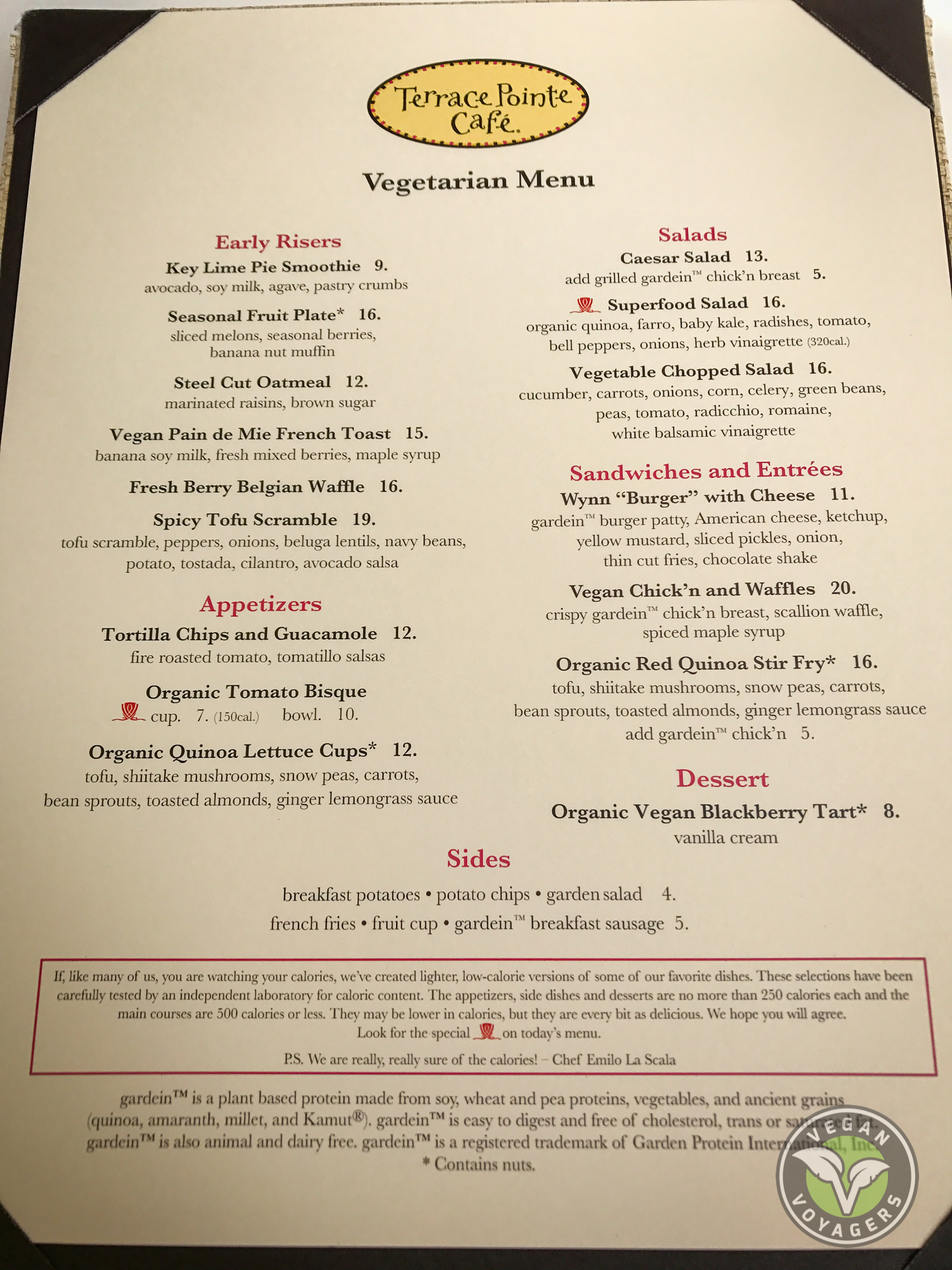 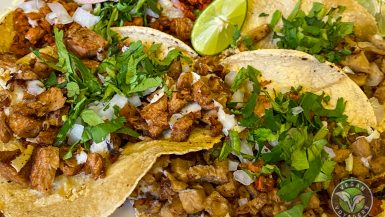 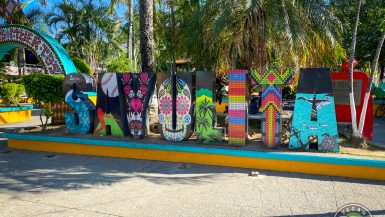 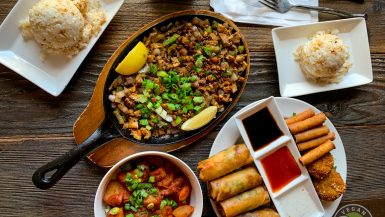 The Vegan Guide to the Bay Area, California

This site uses Akismet to reduce spam. Learn how your comment data is processed.

Check Out Our Merch 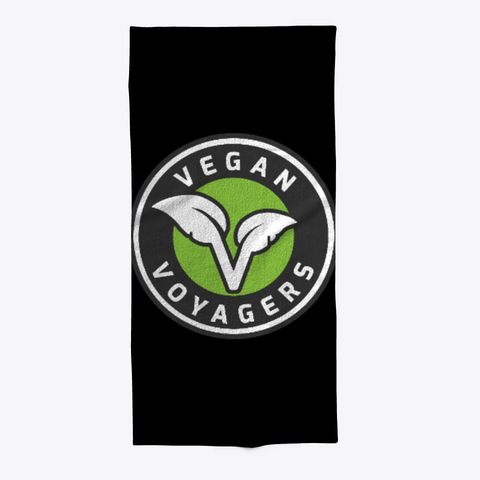